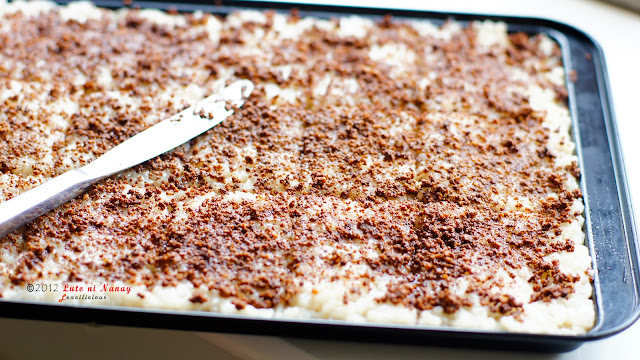 If you’re looking for delicious kakanin, go to Bulacan. You will never regret heading over there to grab those mouth-watering dainties.  When Nanay came home from market, she always have delicious goodies like  suman, halaya, morwekos, maja blanca, puto, kutsinta, sapin-sapin, cassava, bibingka, and biko among many others.  "Sarap sa almusal pati na sa meryenda.”

Biko is a Filipino recipe made from glutinous rice (Filipino term: malagkit), coconut milk and sugar.  It is best topped with what we called "latik" which can either be solid coconut curds (Northern part of the Philippines) or thick syrup of caramelized coconut milk (Visayan Region). Making latik may vary from one Filipino to another. I'm so glad my Nanay taught me how to make latik. 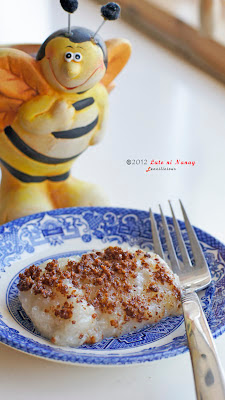 Traditionally, Biko is flattened evenly on banana leaves brushed with oil from latik. It is then cut into squares and top with latik. 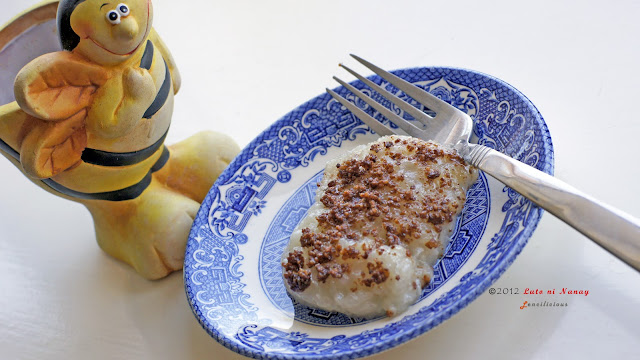 Related topic:
How to make the topping (latik)?
Desserts

Thank you for visiting. Your comments are highly appreciated. 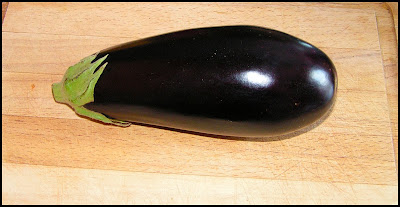 Aubergine is the name use to call eggplant here in Ireland as well as in Great Britain. The eggplant here is twice the size of the common eggplant in Philippines. It's actually harder than what we have there. It needs more time to cook as well. You can buy small ones in Asian store but it's expensive. I've been using this for years and this time I made a Japanese Salad. It was my first attempt to make the Yo! Sushi Aubergine Salad with harusame dressing. I'm glad it turned out great. It is simple and you'll definitely love it. Aubergine or Eggplant 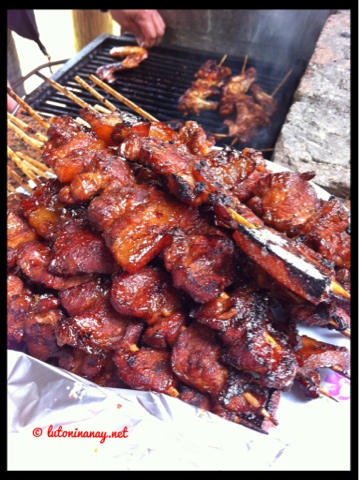 Summer is here and friends are busy organizing barbeque parties here and there. Time for good laugh and good food.  Nothing beats a good barbeque when your choice of meat is marinated ahead of time. Plus the great skill in grilling makes a big difference.  Here's my recipe for barbeque marinade. Check it out and hope you'll like it . Pork Barbecue Barbecue Marinade Ingredients: For 1 - 2 kg of pork belly, pork picnic (kasim), pork ham, or the best part is the pork neck fillet 1 cup Mama Sita's BBQ Marinade (or 1 Cup of Sprite) 6 tablespoons UFC Banana Ketchup (or 4 tbsp of Tomato Ketchup) 4 tablespoons Soy Sauce 4 teaspoons Kalamansi Juice or Lemon Juice 4 tablespoons Honey Syrup 10 cloves garlic 2 medium sized onion 1 teaspoon salt (adjust based on your taste) 1 teaspoon pepper    (adjust based on your taste) Procedure: Just mix all the ingredients and marinate the pork pieces at least 2 hours. You'll achieve more tastier barb 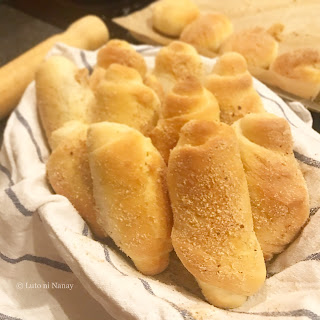 What comes to your mind when it’s snack time (meryenda) in the Philippines? Honestly, my mind is loaded with lots of options for snacks. There's bananacue, turon, congee, pansit, puto, kutsinta, palitaw, lomi, spanish bread, pande coco, Jollibee 😁... I can go on all day. But one of my favourites is the Spanish bread.  Spanish  Influence in Filipino Kitchen As we all know, Spanish have great influence in Filipino kitchen. We probably know as well that bread is always present in Spanish table. It is basically part of their every meal. These breads also comes in different variety.  Pan basico is the traditional Spanish bread in Spain. It is made by mixing flour, sugar, warm water, active dry yeast, egg and salt. Then, baked in an oven. Out of this basic bread recipe, arise the Filipino version of Spanish bread. The delicious buttery and sweet filling made it a winner to every Filipino palate.  Proper Timing on Kneading  The technique and timing is essential in baking. I have learned 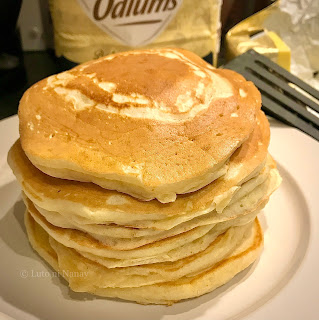 Get ready because Pancake Tuesday is here although everyday is Pancake Day in our house.  Pancakes have been a breakfast staple food in our house. Here's a confession, years before I become a mother, my idea of pancake are those mix bought in a box. Don't get me wrong, those ready mix pancakes are seriously good and very convenient. You just have to add egg, milk or water and you are ready to go. Now that I have a daughter who request pancake every other day (if not everyday), I believe having my own nutritious yummy recipe is not a bad idea.  But what is Pancake Day and when do Christian people observe it? Pancake Tuesday is actually the Shrove Tuesday . It is the day before the Ash Wednesday which is the first day of lent. Shrove Tuesday is observed by Christians all over the world. It is the day to acquire absolution to one's sins through confession and do some sacrifices like fasting and abstinence. Different countries have their own tradition on this. Traditionally,  C 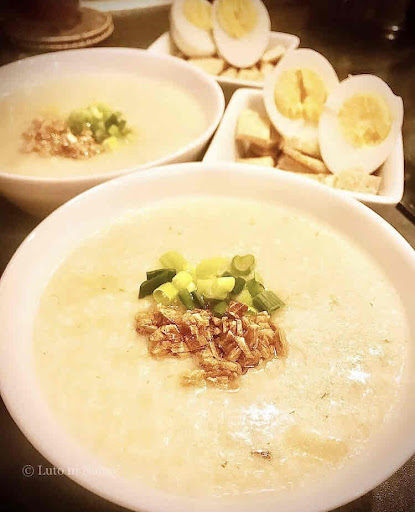 I always hear from my mother, “do not waste food.” She is indeed right. Foods are blessings from God, not to be wasted but to be shared and enjoyed.  If you remember the bible story when Jesus feeds the 5000,  Jesus thought us not to waste anything. Even if He can recreate the miracle of food production, He did not consider those foods less important.  “When they had all had enough to eat, he said to his disciples, “Gather the pieces that are left over. Let nothing be wasted.” —John 6:12 With that in mind, I do all my best to cook enough (not too much) for a family of three. Any leftover will definitely not go to bin. New recipe can be made out of yesterday’s food if not serve again.  Today’s Recipe “Congee Using Leftover Rice” INGREDIENTS:  2 tablespoon rapeseed oil (vegetable or sunflower oil will do) 10 gloves of garlic, chopped 1 medium size onion, chopped 2 tablespoons sliced ginger, julienned 3 cups rice, cooked  1.2 litre water 2 tablespoons of fish sauce 2 chicken cubes 1/2 tea 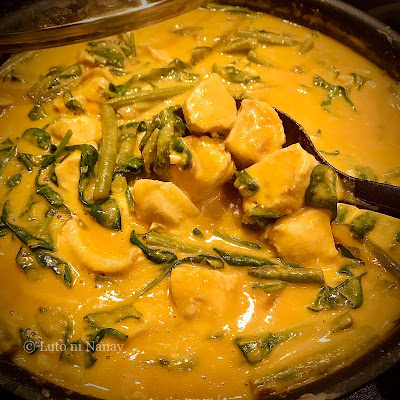